Royal Star Enterprises Inc. believes in giving back to the community in which we work. For many years, Royal Star has sponsored a women's league soccer team, providing uniforms and other support so that the team members could thrive.

The company is headed by Phil Patara, a well-known area resident. Phil dedicates much of his time to a variety of community-related events and causes, as evidenced by his being recognized during the Queen Elizabeth Diamond Jubilee Award ceremonies which took place at Kelowna City Hall. 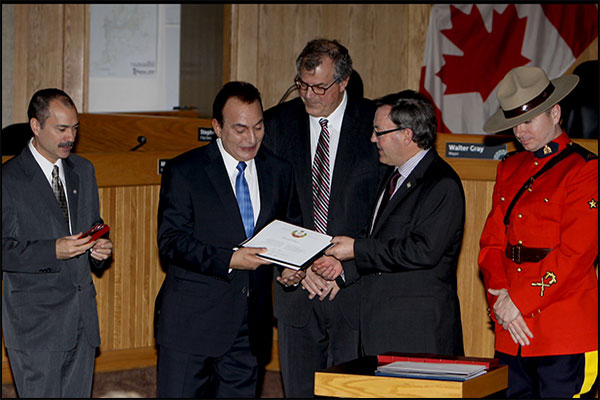 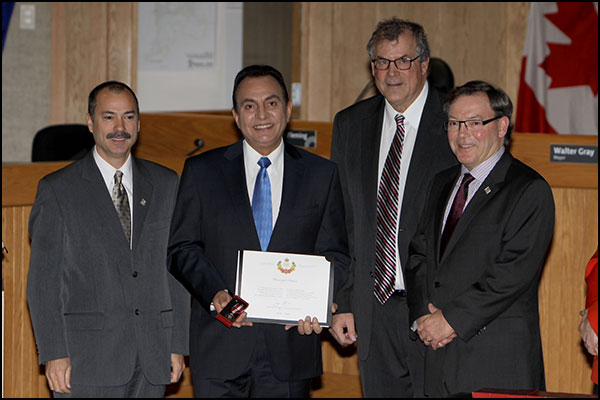 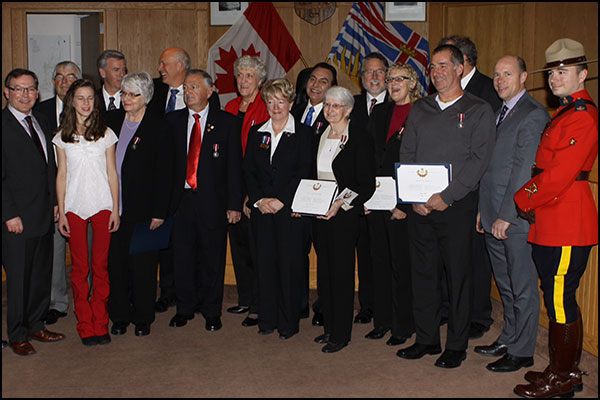 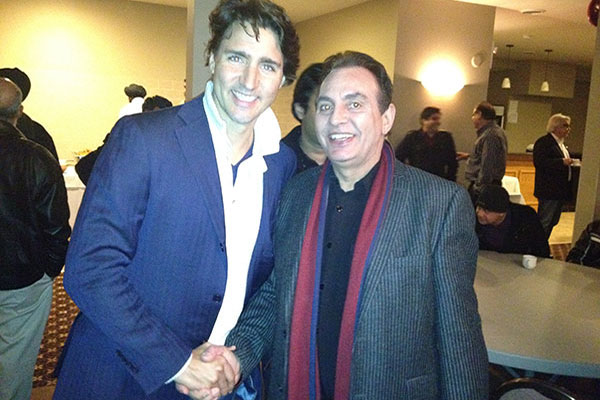